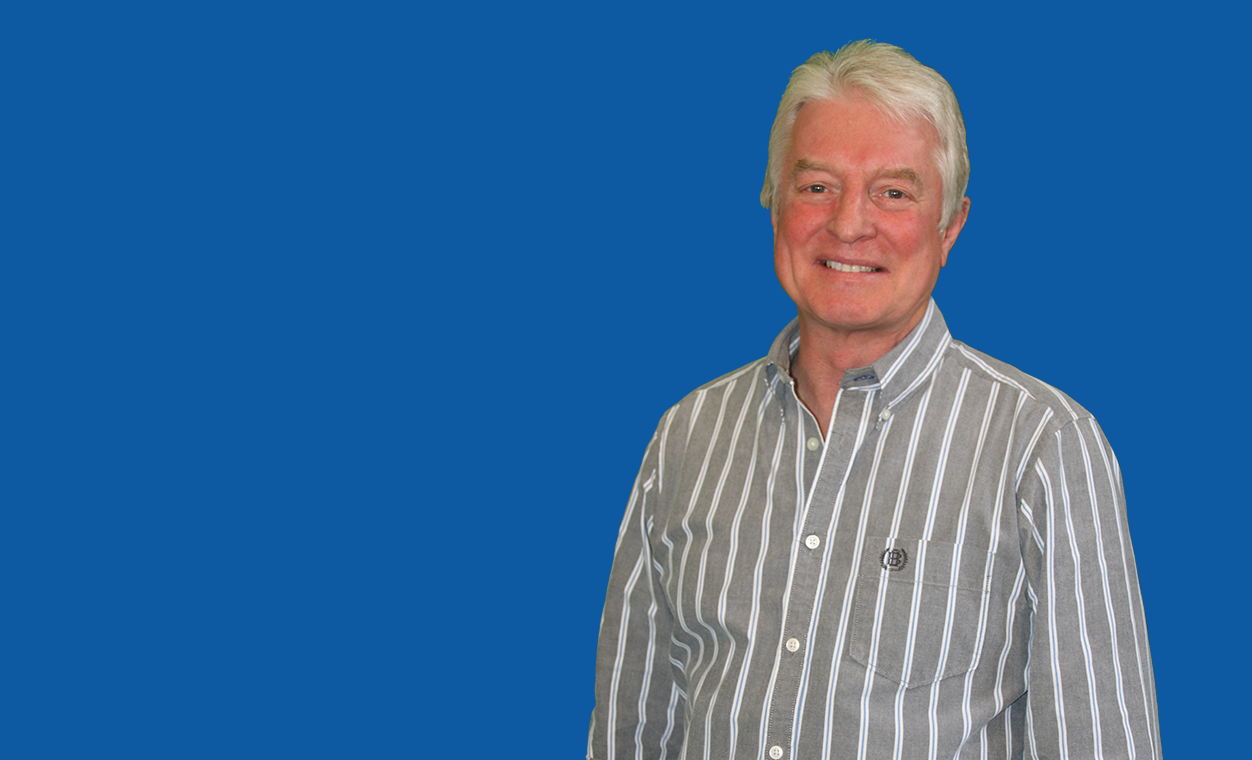 Richard ensures your Sunday morning is enhanced by an eclectic choice of music.

I was educated at the Wolverhampton Municipal Grammar School and I played rugby for Staffordshire and the West Midlands. I studied Law at Bristol University and subsequently qualified as a solicitor. After a few years, I diversified and left the Law. I was employed by a Building Society and I also became a mobile D.J. For a period of time, I was the resident D.J. at the Castlecroft Hotel in Wolverhampton. I returned to practise as a solicitor and eventually became a Law Lecturer in Wolverhampton. In 2005, I then became a Lecturer at the University of Gloucestershire, based in Cheltenham, and where I now lecture on a part-time basis.

I joined NovaFM in July 2013. My taste in music ranges from the Beatles and the Rolling Stones to Roxy Music, A Flock Of Seagulls, John Newman, Avicii, Andre Rieu and classical music generally. My love of music is an extremely important part of my life and being in the studio at Nova FM is an exciting challenge.

I hope that my enthusiastic love of music both entertains and, perhaps sometimes, intrigues the listeners to Nova FM.