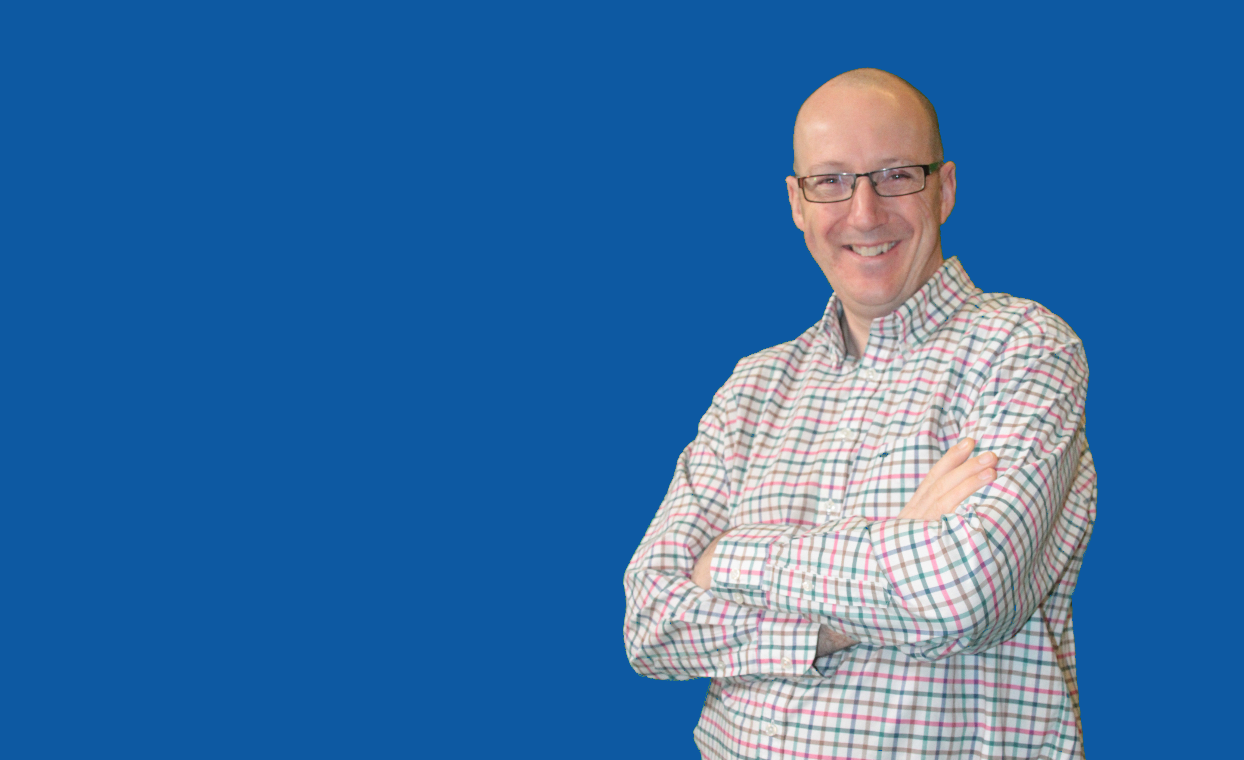 Originally from Ludlow, Pete first developed a love for radio in the Falkland Islands in the 1980s. While on tour as a photographer in the RAF he volunteered as a presenter with the British forces radio station, BFBS. Having been bitten by the bug, in the early and late 90s he was lucky enough to present regular weekend shows for BFBS on two sunshine tours of Cyprus. On leaving the forces and settling in Newport, he worked as a freelance radio presenter for commercial radio in Stoke on Trent and Wolverhampton before joining the team at BBC Radio Shropshire as a reporter, journalist and content producer.

Pete currently works full time at the City of Wolverhampton College where he passes on his passion for broadcasting as a lecturer in all things related to the world of digital media production.