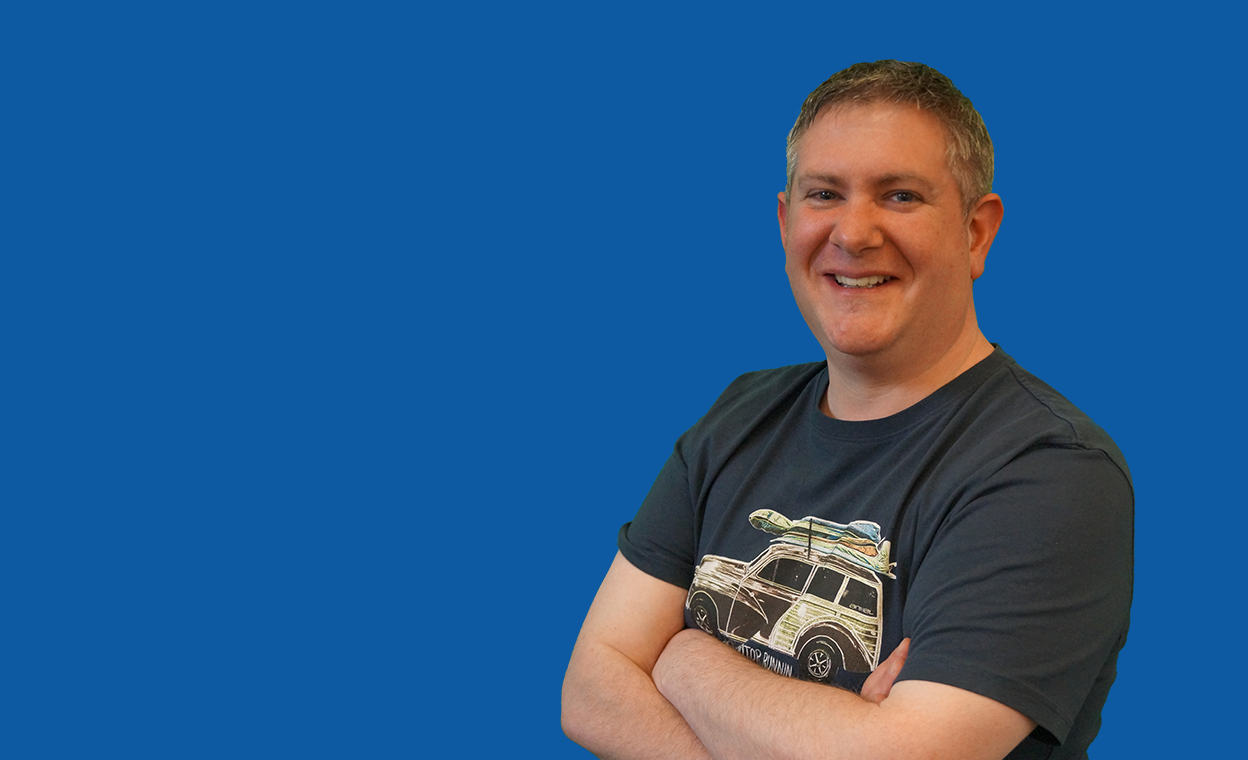 The Dale Talbot Breakfast Show is broadcast on a Saturday morning between 8am and 11am. The show promises a mix of interesting (and useless) facts, live music, local information, bands and interviews with local celebrities and local people. Add to that the Saturday Morning Wind Up, the Triple Track Teaser, weird telephone messages and conversations and the usual ‘bobbins’, your Saturday mornings will never be the same again!

Dale is a well known and popular member of the Newport community and has been involved with local radio since the early 1990s when he became involved with a group of enthusiasts who were responsible for bringing local radio to Telford in the form of Radio Cracker in the Christmas of 1993. Run from offices at Paddock Mount (which are now no longer there) in Telford, Radio Cracker broadcast for 28 days with a Restricted Service License to the town of Telford. Dale, a presenter on the show, quickly developed a talent for radio broadcasting and in time, developed his own unique radio personality.

Radio Cracker was quickly followed up by Showtime Radio the following year, broadcasting from offices in Telford Town Center and again, Showtime Radio broadcasted across Telford and surrounding areas during Christmas of 1994, of which Dale was again involved.It was no surprise then that in 2011, Dale was approached by other volunteers about a project to bring community radio to the town of Newport, Shropshire.

Dale’s strengths lie in his technical abilities at the station, especially to do with the studio setup facilities that enable Nova FM to broadcast.