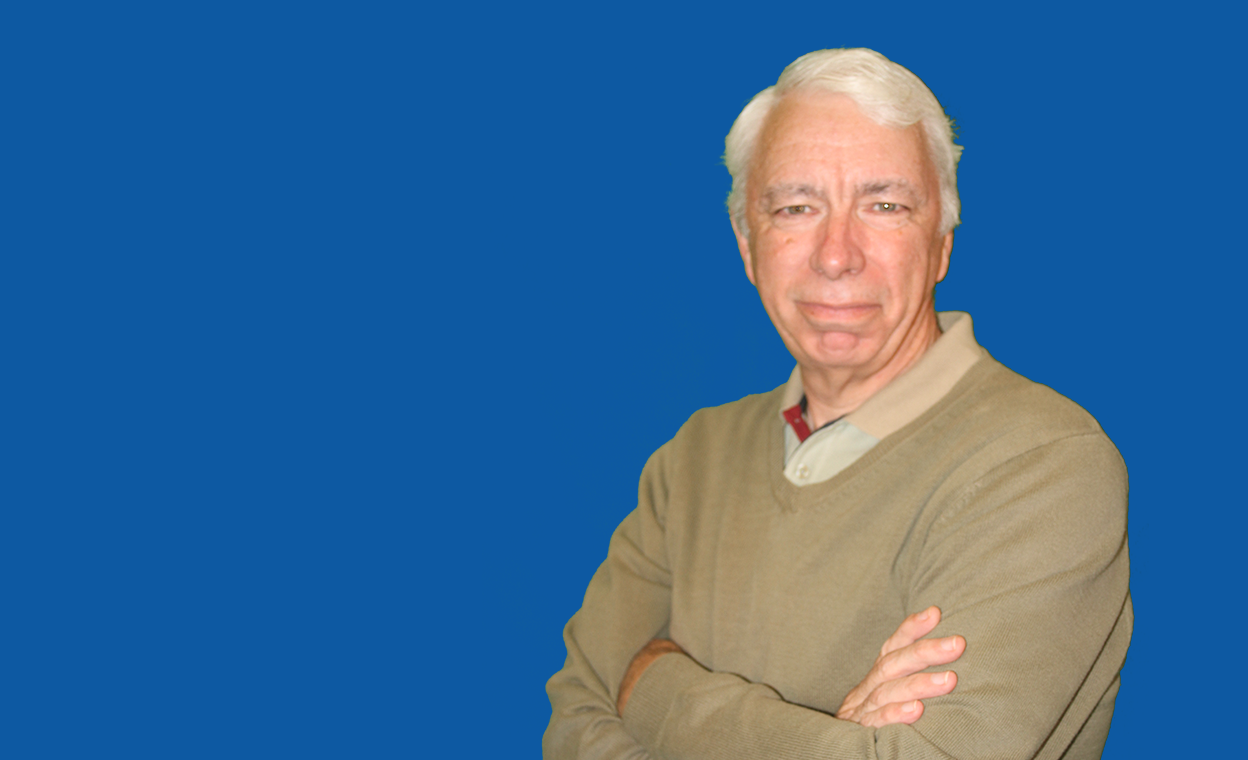 Chris can be found on Nova FM presenting Sunday Love Songs between 5pm and 8pm and The Northern Soul & Motown Show the first Sunday of each month.

I was born in Brigg in Lincolnshire and have been in Shropshire since the age of 5. I am the wrong side of 60 now and was a mobile DJ on The Cloud 9 Disco for far too many years to mention here. I have also been involved in radio with Showtime Radio, Radio Cracker and with Nova FM since it was launched and I am currently treasurer for the radio station.

My favourite music would have to be Tamla Motown & Soul from the 60’s and 70’s. Although my teenage years were during the Seventies so disco music is very much my era too. Most of all good music always appeals.

I love playing cricket which I have been doing since the late 1960’s and lately have got the bug for playing golf too.