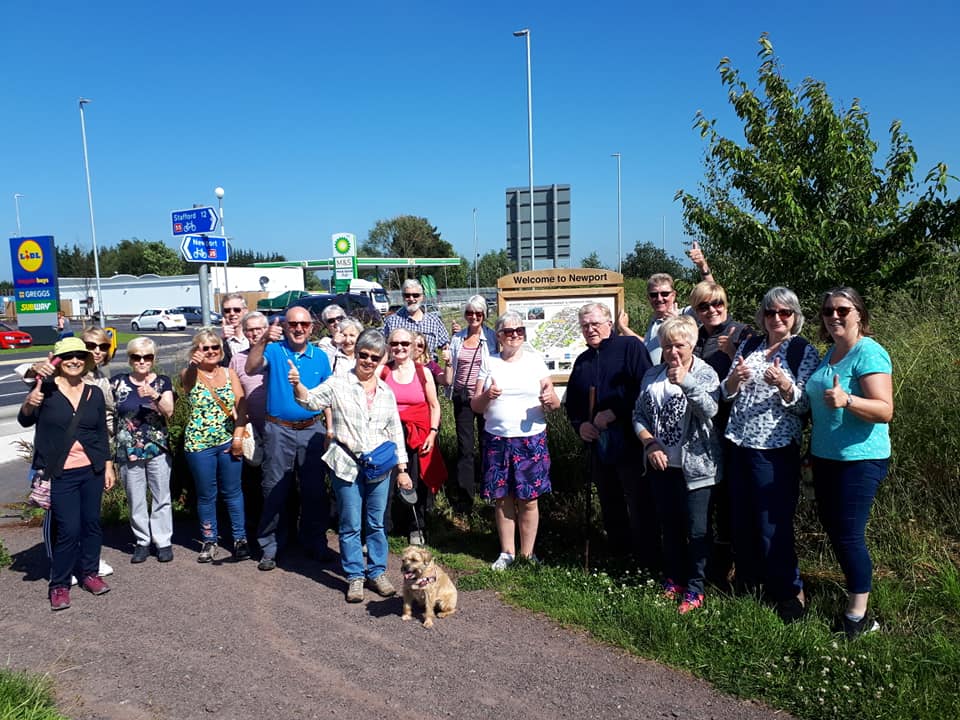 Newport’s Community Walking Group has been putting in the miles to reach its three year anniversary.

The group which started as a way for men to shake off the pounds after Christmas has evolved into a popular community group, fostering fitness and friendship.

Councillor Peter Scott, who founded the group, said he was really pleased that there was still high attendance for the group’s twice-weekly walks.

“It started three years ago when I had this thought about overweight men initially,” he said. “Its first title was the over 50s men’s walking group. I was just thinking about people like myself who ate and drank too much around Christmas and needed to do something in the new year.

“On the first day though, a tribe of women turned up and not that many men. So then I called it the over 50s group.

“And then I had people saying they were younger and they wanted to come. So it ended up becoming an actual walking group for any age. 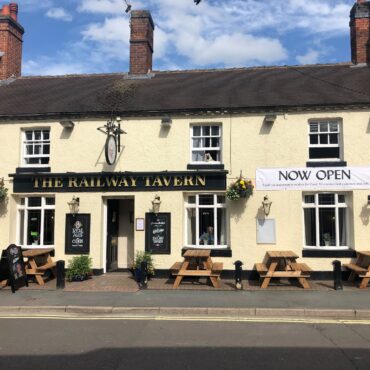 Railway Tavern Thanks Locals For Fundraising

Husband and wife team, Dean and Rachel Horton, along with their staff have thanked their customers for their support after they raised £2,500 for four charities over the past 6 months.